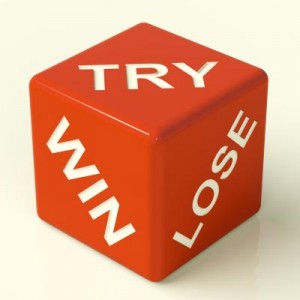 I failed. I admit it. I failed.

I wanted to help franchisees in Atlanta, GA raise funds for Children’s Miracle Network and I did not hit my goal. The funds were to be used to buy equipment that would help in the rehabilitation process when a child loses a limb and needs to relearn how to move to get around, grab an object, or even dance. And, I failed to raise the money.

What happened? Why did I not get the donations that would buy the tools kids needed to live full lives? I was focused on the wrong things. How many times have you had a goal and you failed to reach it? Every person fails to reach a goal. It is human nature to push for goals. We all want to win. But, somewhere along the line we miss the mark because we misspent our capital.

You can spend money or time and effort to reach a goal. You can hire people to help you reach your goals. Money goes a long way to covering ground when you want to stand on the top of the mountain and declare a win. As for me, I was looking to raise funds, so it seemed to be counter productive to spend money to raise it. Just like in the model where money is spent to reach a goal, you can find others to help you. I spent my own time and effort to reach the goal and I didn’t look for others to help me.

What would I do differently?

Reaching a goal is a tough proposition when you don’t create the plan.  I didn’t plan well and I didn’t hit my goal.  Save yourself from the same fate.  Plan, follow up and implement changes to keep on track.  The biggest thing to remember is that you don’t have to reach for goals alone.  In fact, asking for help is easier now than ever before and there are always people ready to help.  Even halfway across the world, people are ready to help.

What have you failed at and was it money or time and effort that would have made the difference?